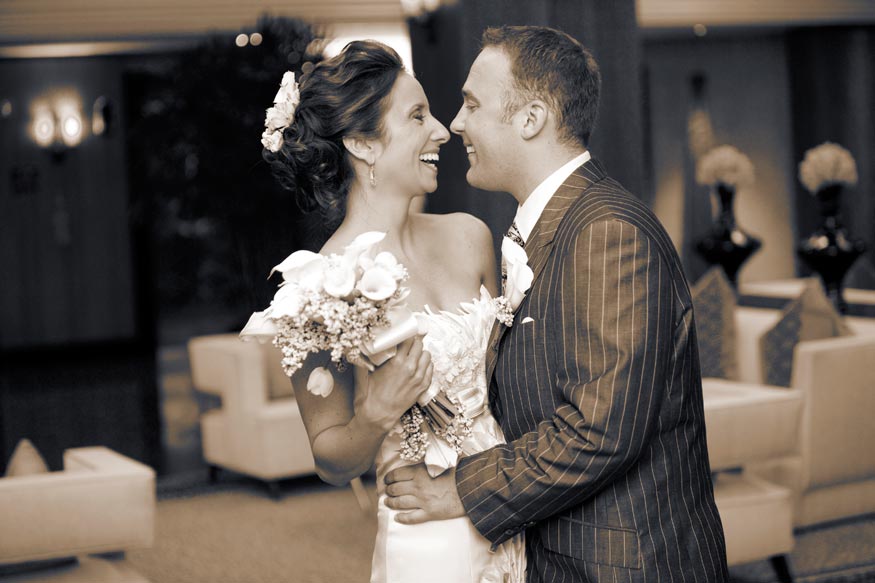 What a magnificent place for a wedding! Gianni Versace’s former home, Casa Casuarina is one of South Florida’s most intriguing venues. With a courtyard and pool to die for, Casa Casuarina affords its visitors a private and utterly upscale place to celebrate! For Jaclyn and Richard, their special day began at the Ritz-Carlton South Beach where I captured Jaclyn getting ready before orchestrating the bride and groom’s “first look” in the ultra modern lobby of the hotel. As far as South Florida wedding photographers go, this one thinks that the Ritz-Carlton South Beach is one of the most interesting locations to do wedding pictures. Aside from being on the beach, the interior of the hotel is really interesting, with different textures, colors and shapes that render it truly unique. In Jaclyn and Richard’s case, we dodged the rain, but instead managed to grab a few great shots around the Ritz-Carlton South Beach before heading over to Casa Casuarina for the ceremony and reception. 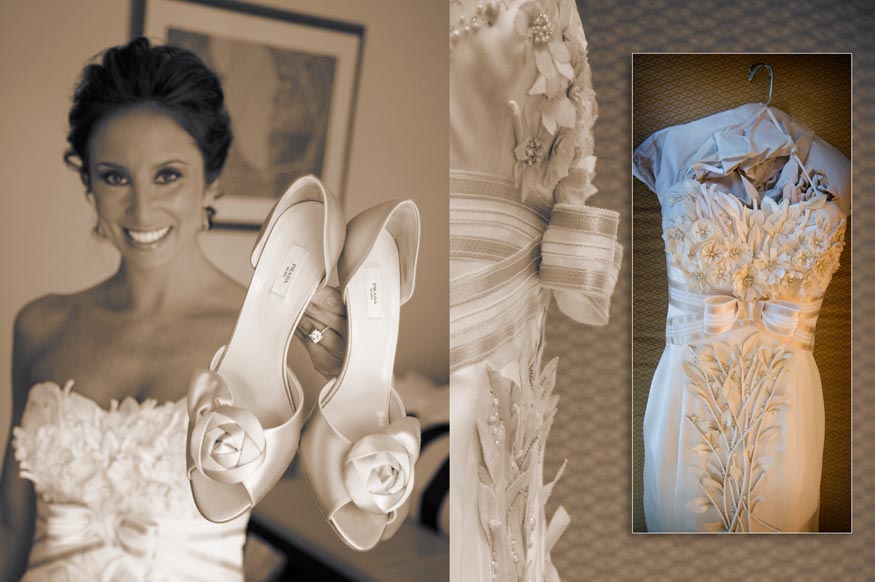 Barton G., one of South Florida’s premiere event designers and catering companies, expertly managed the affair – handling everything from the flowers to the décor to the cuisine. Jaclyn stood radiant among the ornate walls of Casa Casuarina and we had a great time taking the photographs you see here. I was honored to photograph Jaclyn and Richard’s wedding and also had a great time in the process! 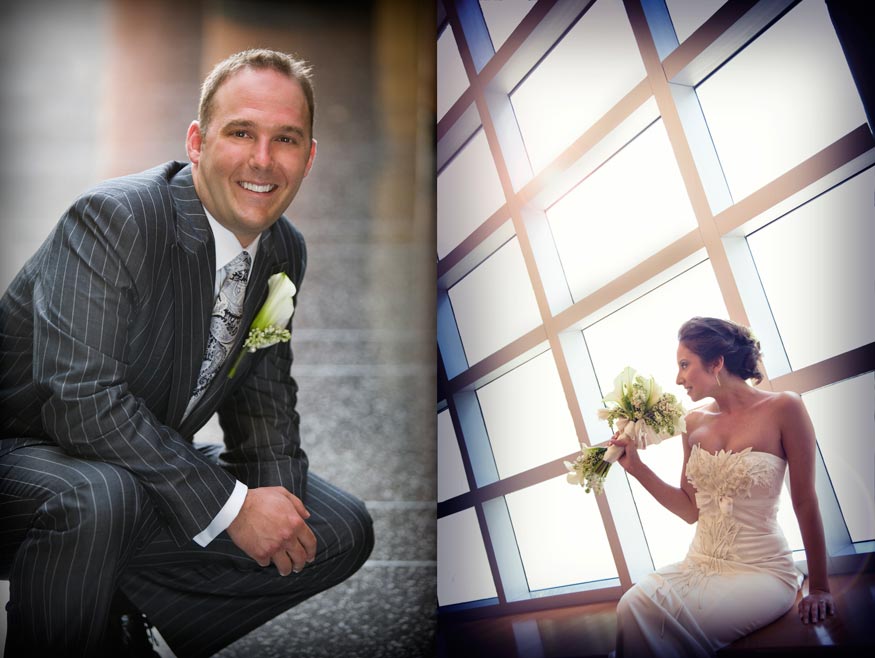 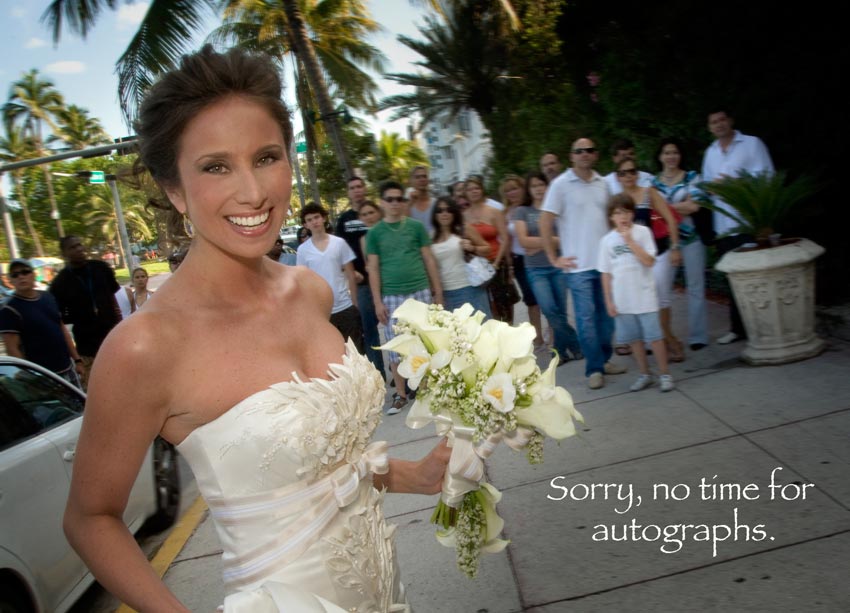 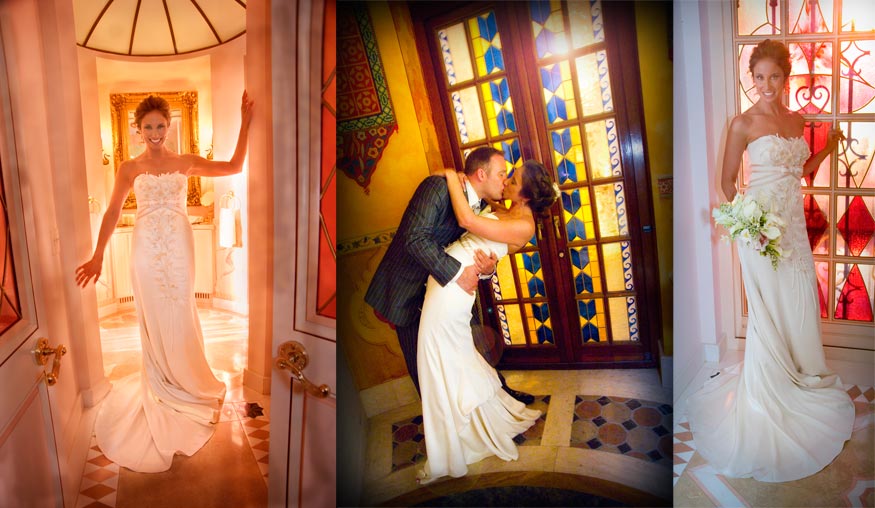 A Sunrise Marriage Proposal at the Ocean Reef Club